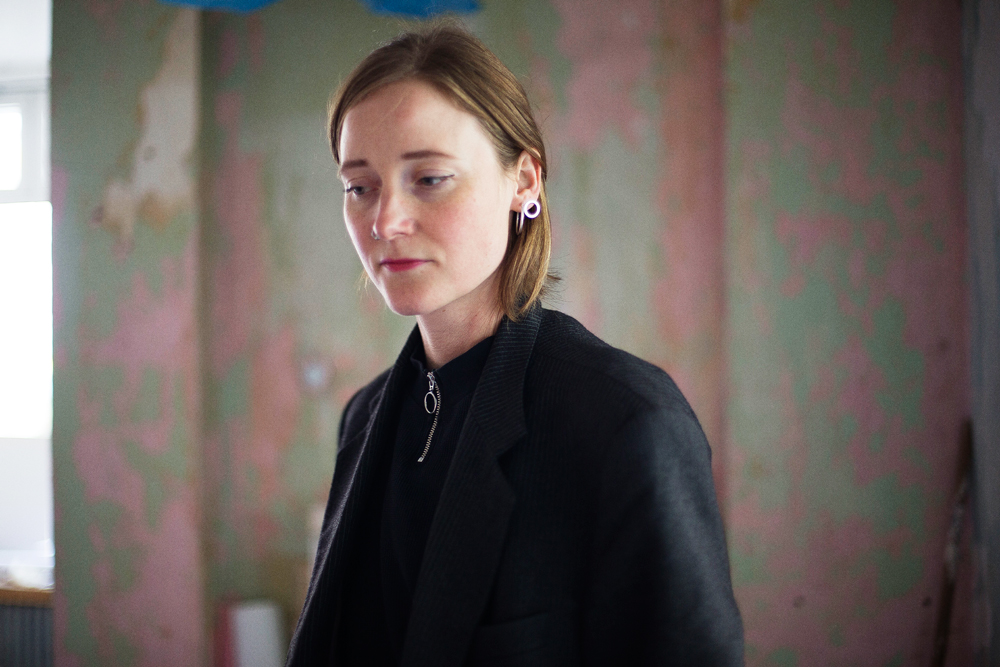 Ventilation changes the conditions of air and sound - for you as well as the artist. It’s about being a human and about being an artist, it’s about the potential for crashes and things colliding.

The artist hangs seven ceiling fans so close that the metal blades touch each other as they rotate. “The French philosopher Jacques Rancière has pointed out how we live in the ‘aesthetic regime’. By controlling our aesthetic experience – meaning our experience and perception (from the Greek ‘Aisthetos’) – those in control affect how we experience and thus behave in the world. Power mechanisms have likewise become invisible, taking the form of values and norms on which a majority agree. According to Rancière, it is one of art’s many potentials to change this normalized world-view (what he calls the ‘distribution of the sensible’) because art proposes a different sensibility. It is precisely this other kind of perception or sensibility that is called into action when the neutral fans become aggressors, beating against each other for no apparent reason. Here, a latent struggle between individuals (artists) taking place behind the peaceful silence of the exhibition space is pronounced, and perhaps by these means, the hard atmosphere that the commercial art world (also) contains is suddenly sensed.” (Rhea Dall, 2013) 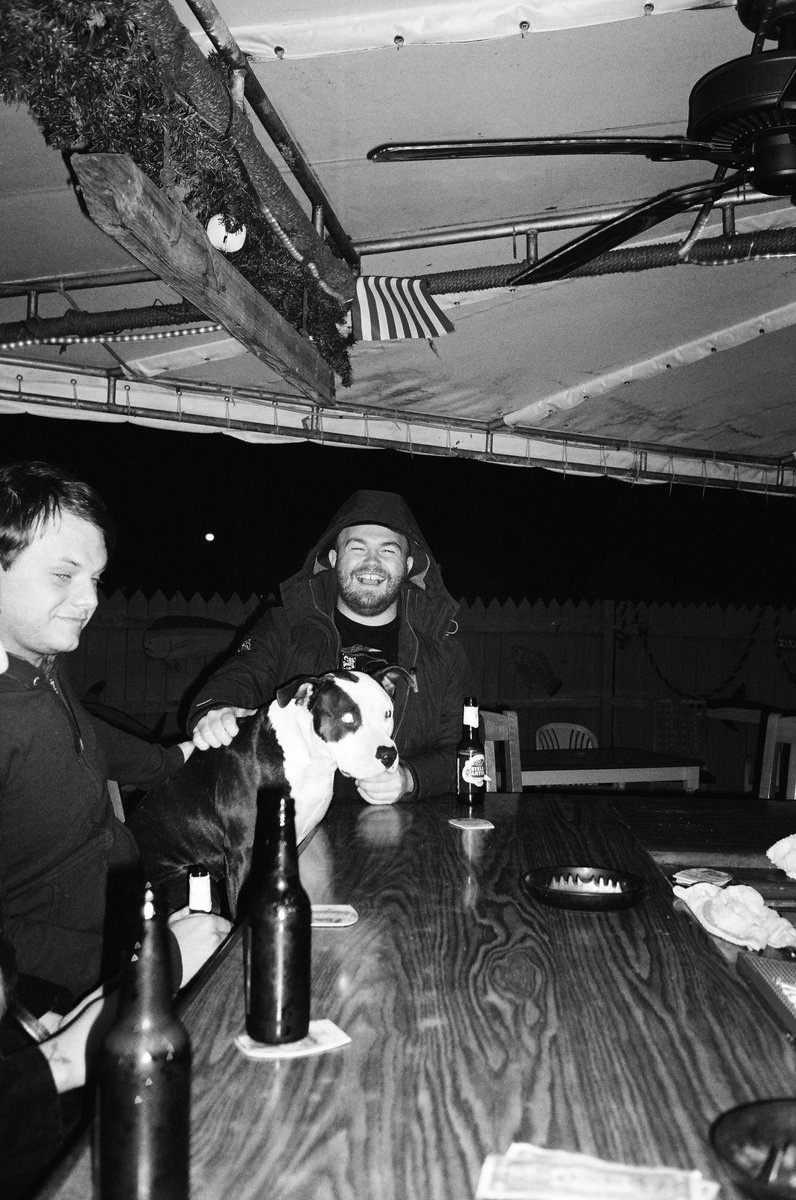 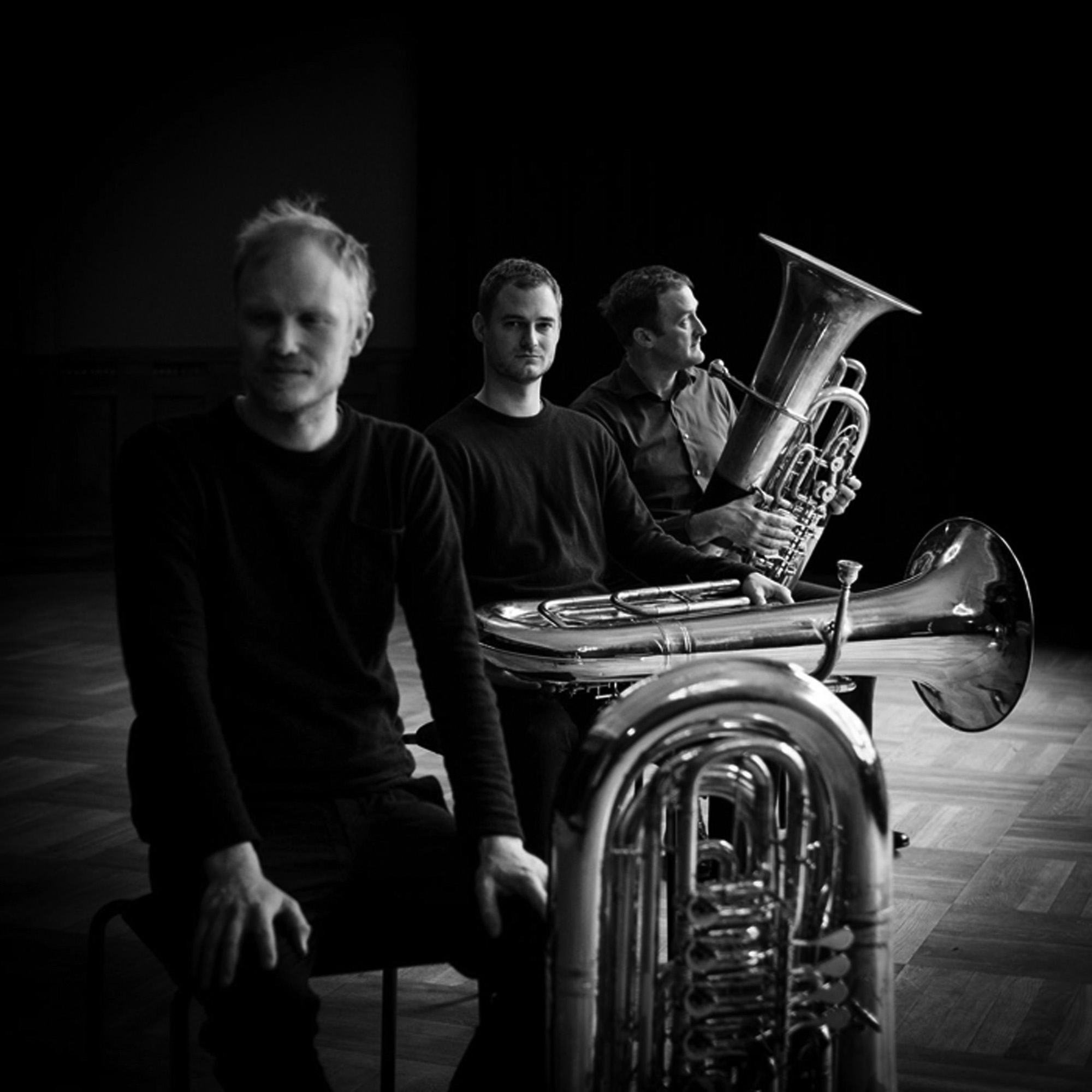